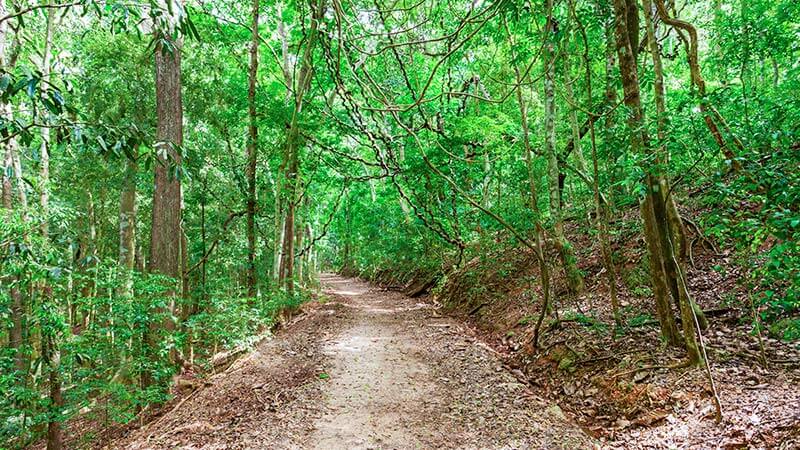 A winding trail towards breathtaking wilderness
A Wild Escape

Udawattakele forest reserve lies just behind the Temple of the Sacred Tooth Relic, spanning a whopping 104 hectares. Consisting of rich biodiversity, the sanctuary is the ideal place for a quick trek where you’ll get to spot rare and endemic bird species among other organisms, such as mammals, reptiles, amphibians, and wet zone butterflies. Home to a great variety of plants, exotic trees and creeper species, the forest gives off almost a mysterious feeling to those who trek it. Udawatta Kele Sanctuary also contains three Buddhist forest monasteries that one could explore on their trek.

The history of this magnificent forest reserve goes as far back as the 2nd century BC, the period of King Gajaba. During the Kandyan Kingdom era, the reserve was known as “Uda Wasala Watta” which translates to “the garden above the royal palace”. Back in the days, the public wasn’t allowed in the forest as it was used as a pleasure garden by the kings and reserved for the royal family. 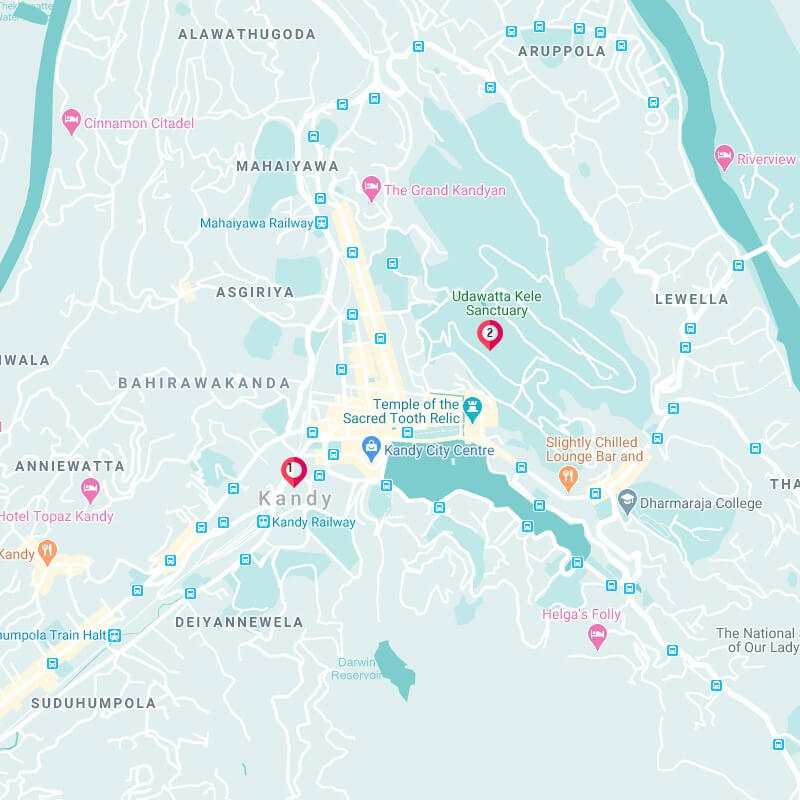 Built in 1344, this ancient monastery is a true historical marvel.
View More