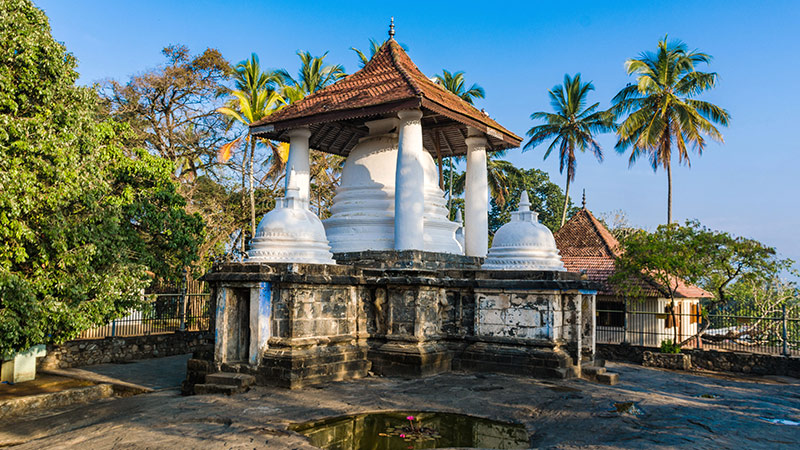 Unravel the great legacy of Kandy
A Historical Ancient Monestry

Gadaladeniya Rajamaha Viharaya, also known as Galadeniya Gramaye Viharaya is less than an hour’s drive away from Kandy, an ancient monastery, full of history, built over a rock. As per the inscriptions on the walls of the temple, it was supposedly built in the year 1344 AD by King Buwanekabahu IV, who ruled from 1341 – 1351 AD. Historical evidence shows that the architect of this temple was South Indian, which explains the Hindu artistic designs of the temple. One prominent feature of the central temple is that it’s made entirely of sculptured granite.

Having been neglected for a period of time, King Viraparakrama Narendra Singh then handed the temple over to Weliwita Sri Saranankara Thero, whose students have maintained the temple since. This temple Gadaladeniya Viharaya gives visitors a rare chance to step back in time and witness the unique amalgamation of south Indian and Sri Lankan workmanship come together beautifully in a gorgeous architectural monument to be witnessed today. 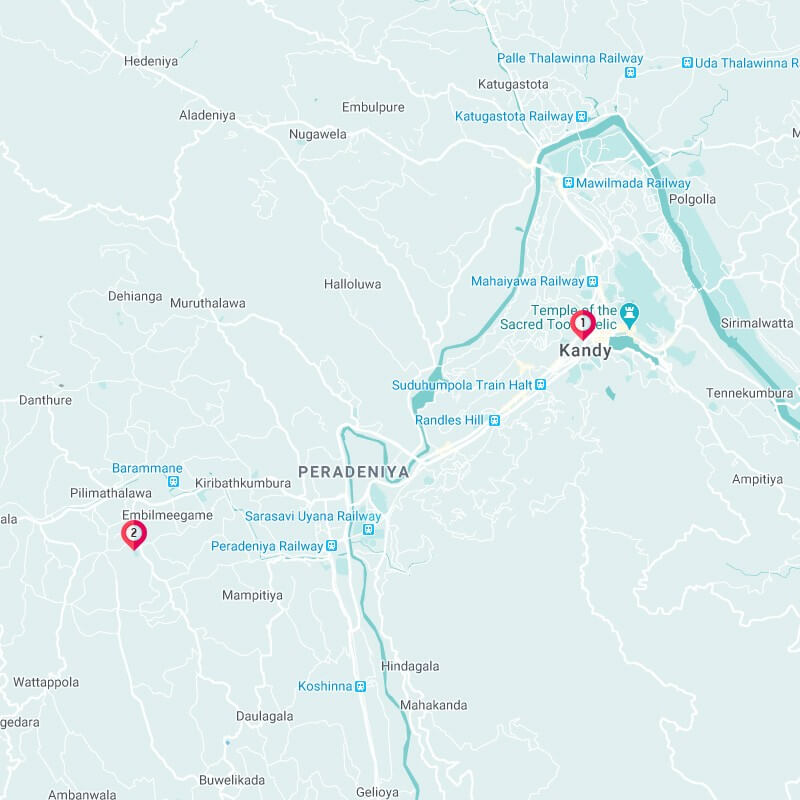 Lying at the heart of Kandy, this dense forest reserve is for those looking to get lost in nature.
View More